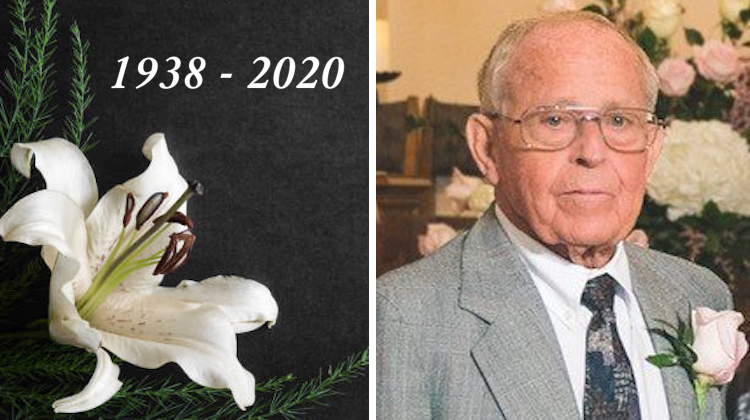 William graduated from East Central University in 1959 with a degree in business. He then joined the Army, where he became a decorated marksman. After being honorably discharged in 1961, William began his 30-year career in auto upholstery at Service Chevrolet.

He is survived by his wife Patsy Stokes, two sons, daughter-in-law and seven grandchildren, who will miss him dearly.

Those who knew William and would like to honor his memory can donate to Will Rogers United Methodist Church in Tulsa.

Our quest to bring you exclusive interviews … END_OF_DOCUMENT_TOKEN_TO_BE_REPLACED

Need to design and upholster a high-back … END_OF_DOCUMENT_TOKEN_TO_BE_REPLACED