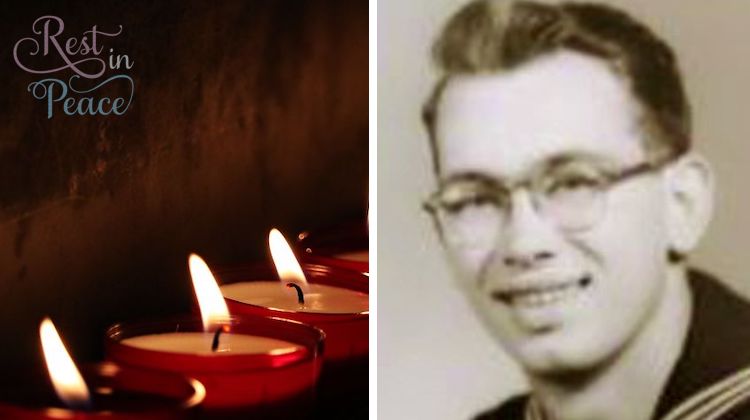 Kermit was born on October 11, 1935. At 18 years old, he enlisted in the U.S. Navy and served on the USS Furse. He remained in military service until 1961, when he left to pursue a career in upholstery.

His first job was at Rowe Furniture in Salem. After learning the craft, he left in 1966 to open his own business called Wertz Upholstery. In 1968, he moved to Christiansburg to become a product development engineer at Weiman Furniture. Kermit worked there for 30 years, retiring in 1998.

Throughout his career in furniture upholstery, Kermit was a car enthusiast and did auto upholstery on the side.

“He was a loving, kind, and generous person to everyone he met and knew,” his obituary says.

Once strictly a product of the aftermarket, … END_OF_DOCUMENT_TOKEN_TO_BE_REPLACED

Automotive interiors are in a constant state … END_OF_DOCUMENT_TOKEN_TO_BE_REPLACED

Need inspiration? Check out this video by … END_OF_DOCUMENT_TOKEN_TO_BE_REPLACED