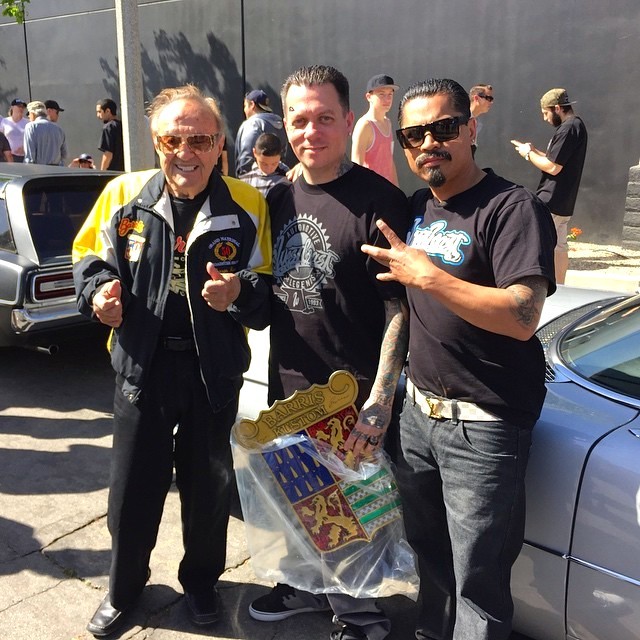 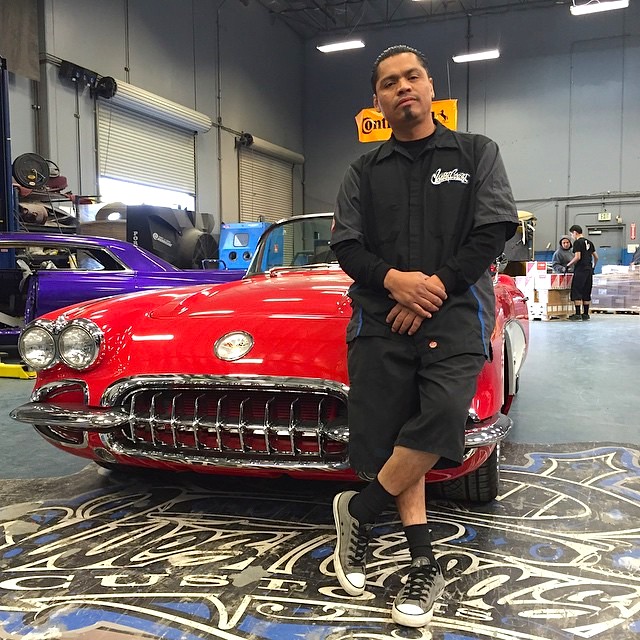 Spring is around the corner – which means car … END_OF_DOCUMENT_TOKEN_TO_BE_REPLACED

Everyone that calls your auto upholstery shop … END_OF_DOCUMENT_TOKEN_TO_BE_REPLACED

Upholstering a vehicle’s trunk can be … END_OF_DOCUMENT_TOKEN_TO_BE_REPLACED