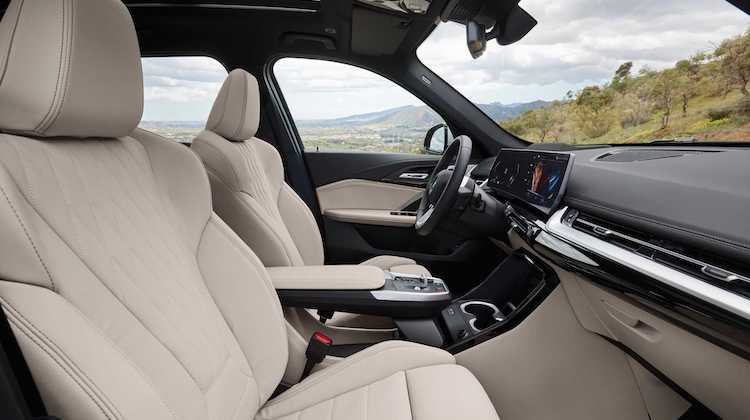 For $18 per month, your Bimmer’s seats can now warm your ass. It’s the latest subscription service offered by an automaker, in the same vein of General Motor’s OnStar service.

The service has reportedly already launched in South Korea, and may soon expand to the United Kingdom, Germany, New Zealand and South Africa.

Automotive blogs note this is the latest in a series of options that BMW has placed on a subscription plan, including automatic high beams and adaptive cruise control. Proponents say it’s a great way to opt in for only the features you want. But critics say it’s a greedy money grab.

“Carmakers have always charged customers more money for high-end features, of course, but the dynamic is very different when software, rather than hardware, is the limiting factor,” says The Verge.

“In the case of heated seats, for example, BMW owners already have all the necessary components, but BMW has simply placed a software block on their functionality that buyers then have to pay to remove. For some software features that might lead to ongoing expenses for the carmaker (like automated traffic camera alerts, for example), charging a subscription seems more reasonable. But that’s not an issue for heated seats.”

If BMW succeeds with this business model, you can be sure other automakers will do the same.

The third and final installment of our … END_OF_DOCUMENT_TOKEN_TO_BE_REPLACED

Lately it seems every car owner wants to swap … END_OF_DOCUMENT_TOKEN_TO_BE_REPLACED

Last year we launched a series of hot rod … END_OF_DOCUMENT_TOKEN_TO_BE_REPLACED