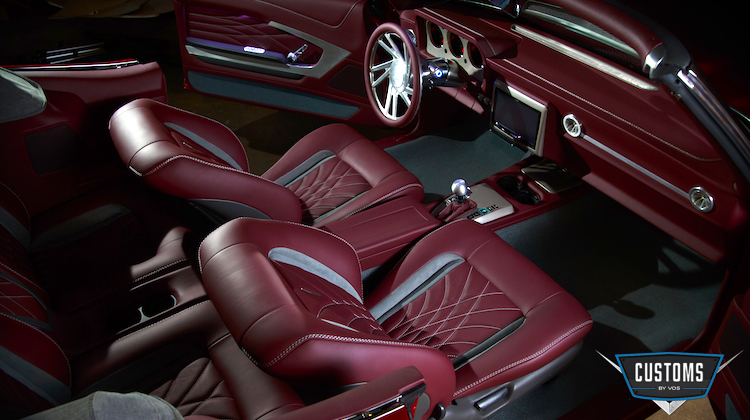 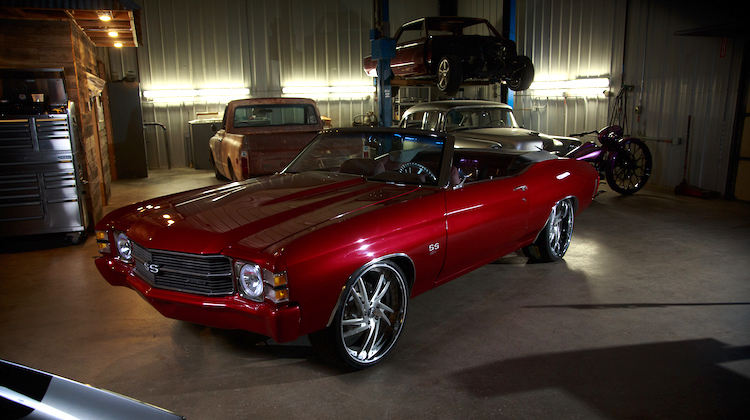 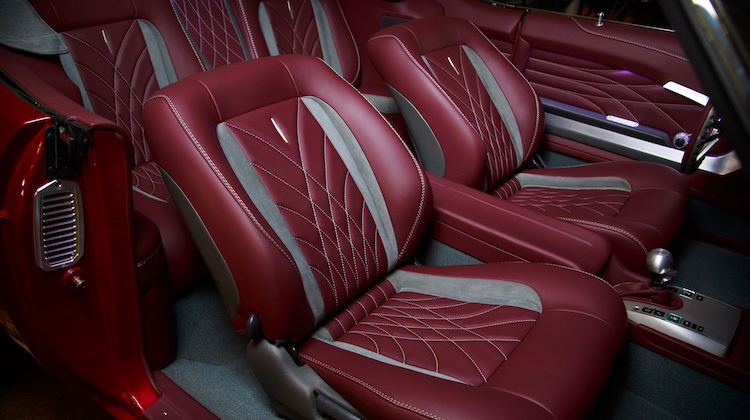 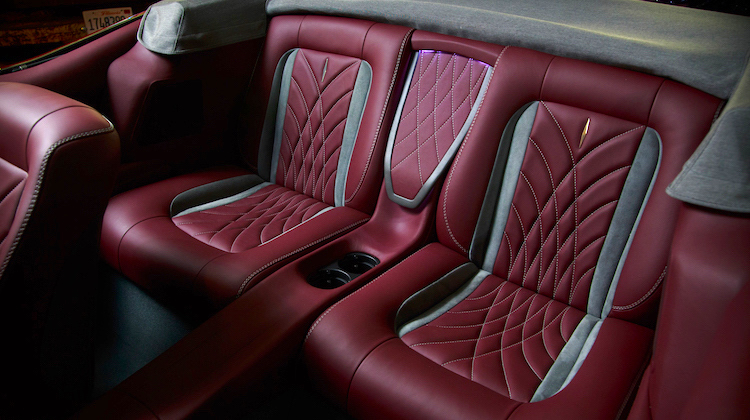 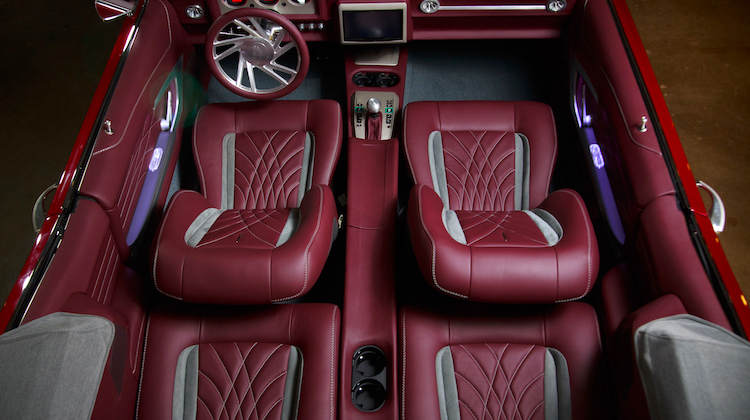 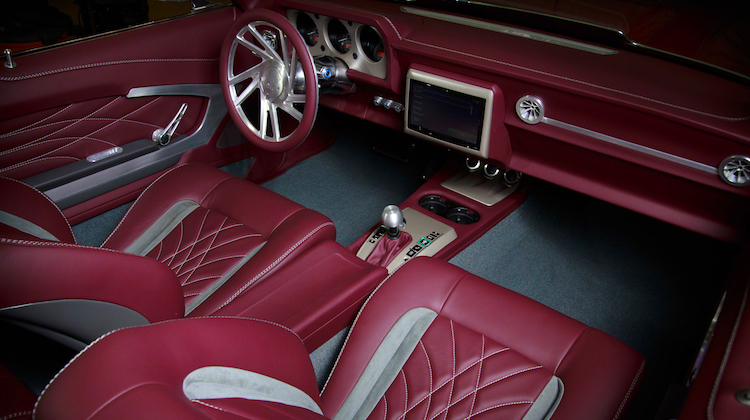 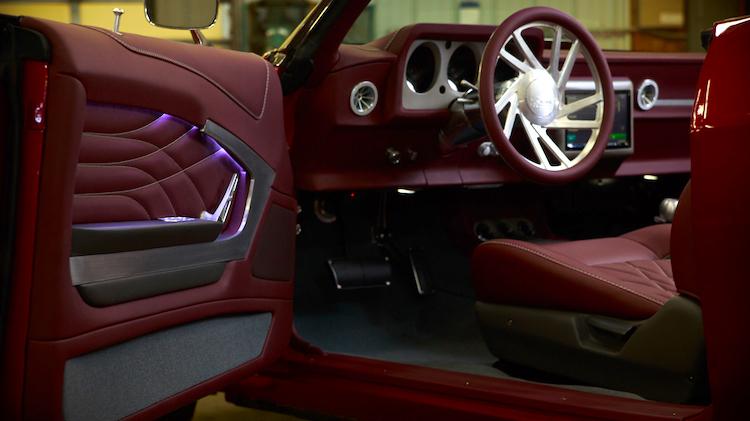 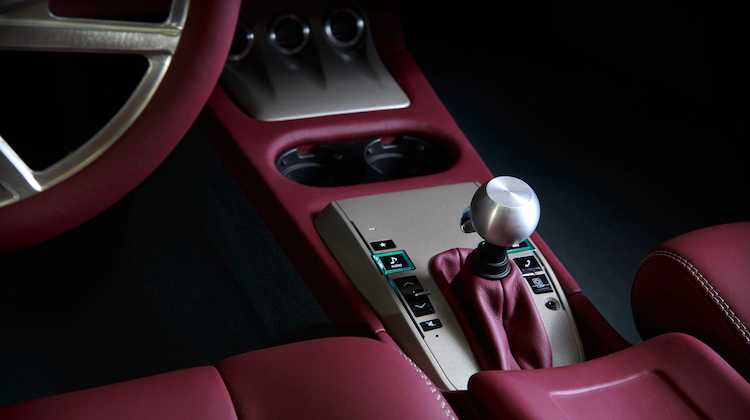 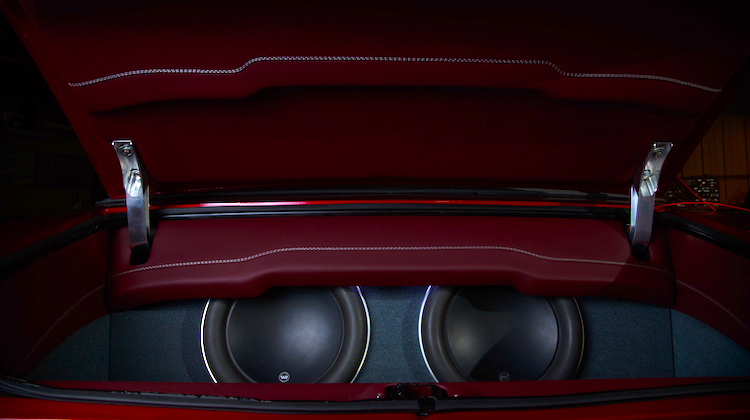 Interested in 3D routing, but think it’s too … END_OF_DOCUMENT_TOKEN_TO_BE_REPLACED

It’s no secret that there’s a lack of … END_OF_DOCUMENT_TOKEN_TO_BE_REPLACED

Want to learn how to upholster a steering … END_OF_DOCUMENT_TOKEN_TO_BE_REPLACED

The third and final installment of our … END_OF_DOCUMENT_TOKEN_TO_BE_REPLACED

It's no easy feat to transform a car's luxury … END_OF_DOCUMENT_TOKEN_TO_BE_REPLACED