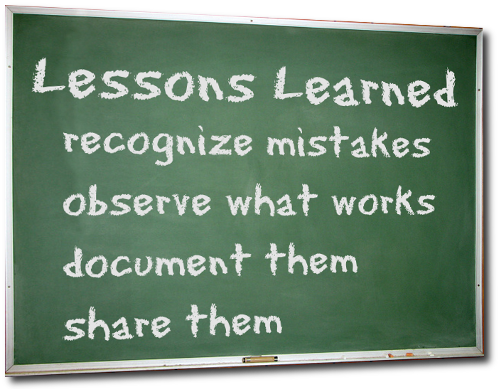 Spring is around the corner – which means car … END_OF_DOCUMENT_TOKEN_TO_BE_REPLACED

Check out these ridiculous videos by YouTuber … END_OF_DOCUMENT_TOKEN_TO_BE_REPLACED

In the first installment of our two-part … END_OF_DOCUMENT_TOKEN_TO_BE_REPLACED

You won't find a lot of auto upholstery shops … END_OF_DOCUMENT_TOKEN_TO_BE_REPLACED

I don't know about you, but Carlex Design's … END_OF_DOCUMENT_TOKEN_TO_BE_REPLACED