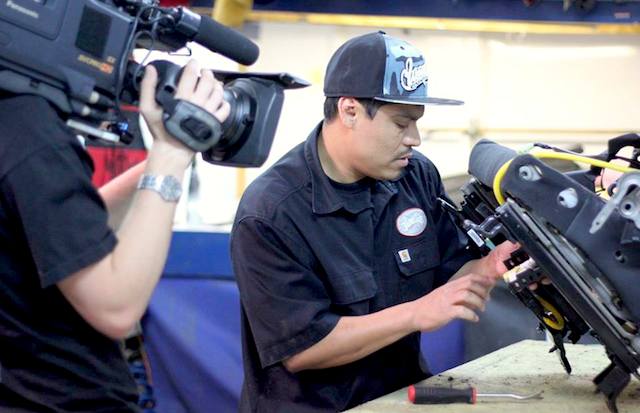 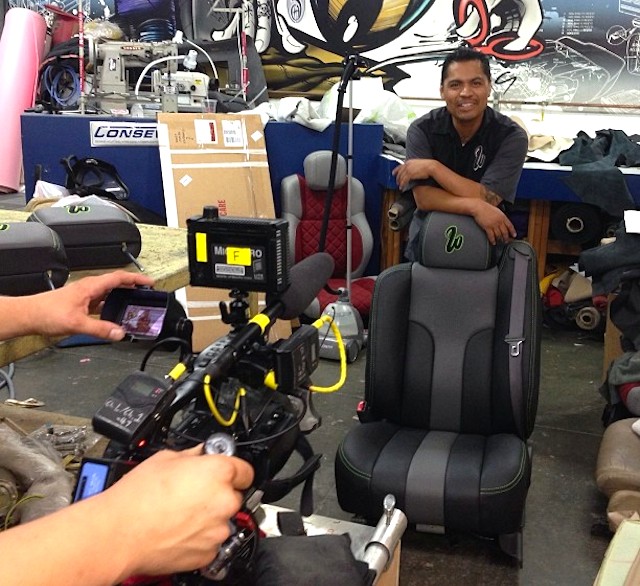 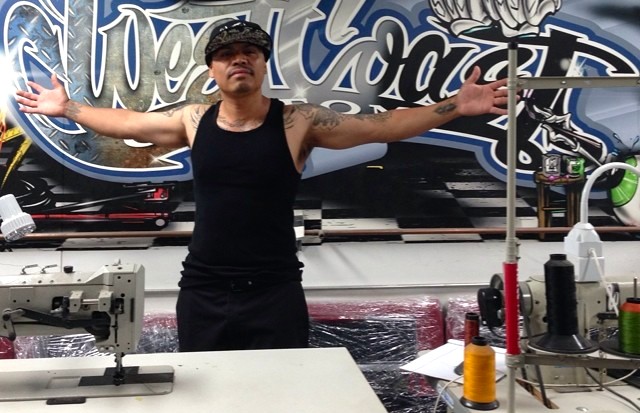 Most auto trimmers have the knowledge and … END_OF_DOCUMENT_TOKEN_TO_BE_REPLACED

Like most trimmers, we start each day with a … END_OF_DOCUMENT_TOKEN_TO_BE_REPLACED

Tired of undoing rolls of vinyl and fabric to … END_OF_DOCUMENT_TOKEN_TO_BE_REPLACED

Sculpt Garage has only been in business for … END_OF_DOCUMENT_TOKEN_TO_BE_REPLACED