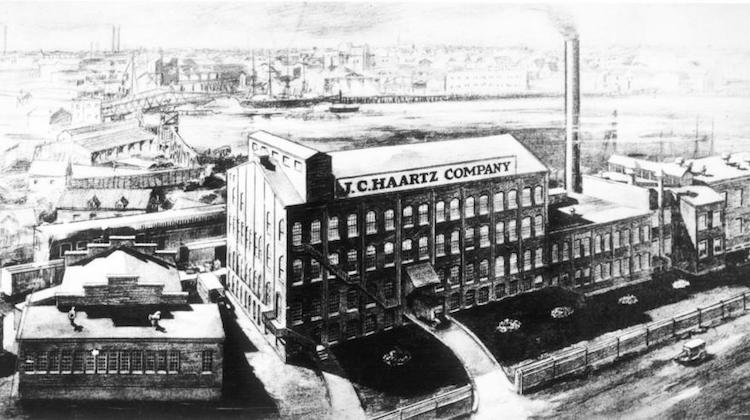 The Haartz Corporation is the automotive industry’s leading manufacturer of convertible top fabric, covering nearly every open-air vehicle from the Ford Mustang to Lamborghini Aventador.

But the company’s rise to the top of the industry didn’t happen overnight. In fact, Haartz can trace its roots back more than 100 years.

Here are four photos from the industry giant’s storied past: 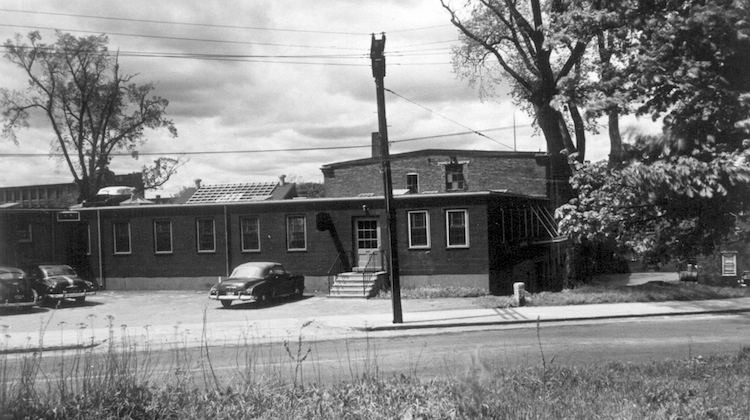 This 1954 photo shows the exterior of Haartz’s Bridge Street facility in Newton, Massachusetts. Sharp-eyed viewers can see the rooftop test racks and the convertible car body on the roof, both of which were used for exposure testing before newer, lab-based methods became the norm. 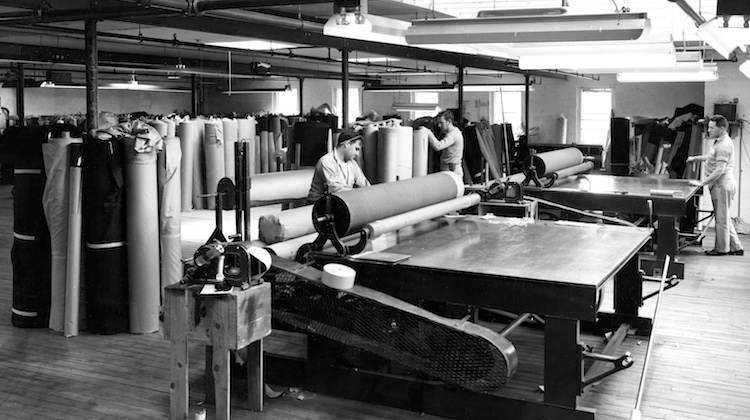 Factory workers inspect finished topping at Haartz’s facility in Newton, circa 1954. Haartz was located in Newtown from 1950 – 1965, before relocating to their current location in Acton. 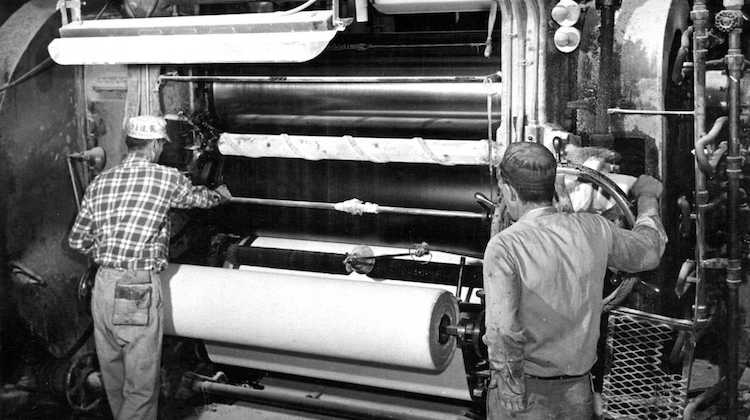 Sister company Haartz-Mason in Watertown, Massachusetts, manufactured rubber-coated, three-ply cloth topping for about a half-century, ending in the mid-1980s. 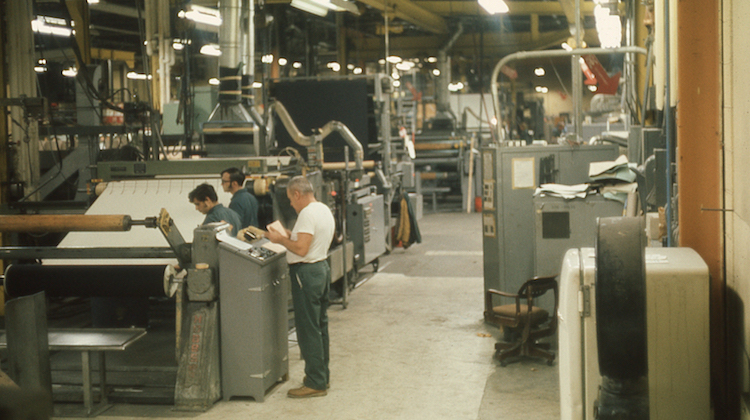 To learn more about The Haartz Corporation and its outstanding products, visit Haartz.com. For more old industry photos, check out The Hog Ring’s “Industry History” section.

Spring is around the corner – which means car … END_OF_DOCUMENT_TOKEN_TO_BE_REPLACED

Interested in 3D routing, but think it’s too … END_OF_DOCUMENT_TOKEN_TO_BE_REPLACED

We feature a lot of unique pleat designs on … END_OF_DOCUMENT_TOKEN_TO_BE_REPLACED

Does your auto trim shop have a slogan? If … END_OF_DOCUMENT_TOKEN_TO_BE_REPLACED