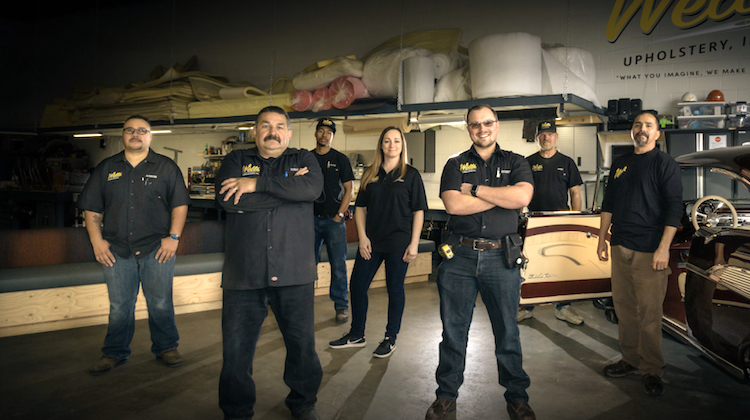 Wells Upholstery works on cars and furniture. But where they’ve really made their mark is in big tech.

The shop in Fresno, California, boasts numerous tech giants among its clientele — including Amazon, Facebook, Google and Apple. And while other shops have struggled during the pandemic, Wells Upholstery has only grown.

Owner Kodey Wells credits the business’ success to his strong team. “It’s really been just because of the great team behind us,” Wells recently told The Business Journal. “I really would not be able to do this if I didn’t have a great team.”

But he’s pretty remarkable himself.

Kodey founded the shop less than three years ago in a 400-square-foot garage. But he’s been doing upholstery for most of his life.

“My father taught me how to sew when I was barely 12 years old,” Wells told the Journal. 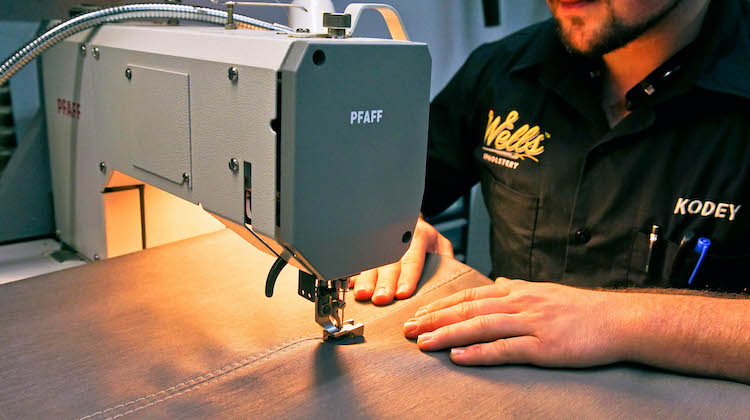 David Wells, his father, owned David Wells Upholstery and later bought out Hatcher’s Upholstery. There, Kodey began learning the ins and outs of the craft.

But after his parents died in a car accident, the young teen was left to figure out the rest on his own. “At 15 years old, I had to learn what it means to be responsible — how to be independent,” Kodey said.

After finishing high school, Kodey attended Fresno State and earned a degree in entrepreneurship. He won a scholarship, but put the money toward opening Wells Upholstery. “I transformed the garage into a full-blown shop in my house,” he said. 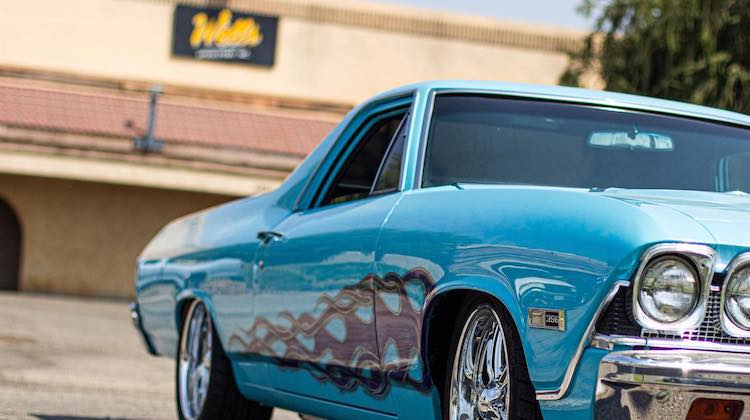 From there, Kodey began planning and building his future.

He sold jobs, hired staff, secured a loan and eventually relocated the business to a 3,300-square-foot garage near Fresno airport, with plans to expand the space to 9,000 square feet.

Today, Kodey has 10 employees, including a trimmer who worked at his father’s shop. They do everything from car seats to restaurant booths and soundproof walls. And given the shop’s close proximity to Silicon Valley, count some of the world’s biggest tech firms among their growing list of clients.

They even landed work with Michigan-based electric automaker Rivian.

“It’s a sewing joke, but we’re busting at the seams,” said Wells.

We're excited to present to you the second … END_OF_DOCUMENT_TOKEN_TO_BE_REPLACED

Elite trim shops do more than cut, sew and … END_OF_DOCUMENT_TOKEN_TO_BE_REPLACED