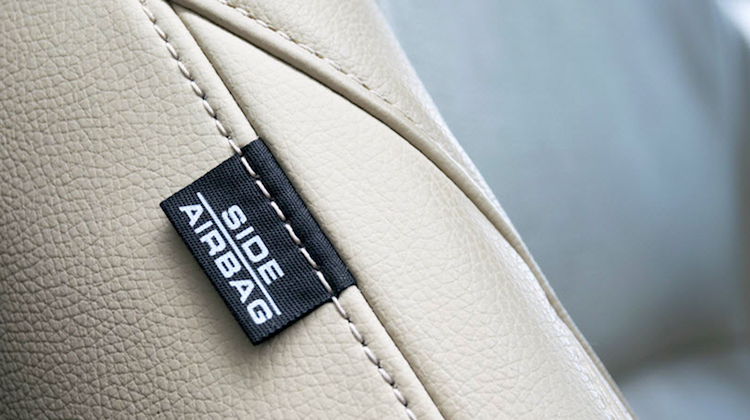 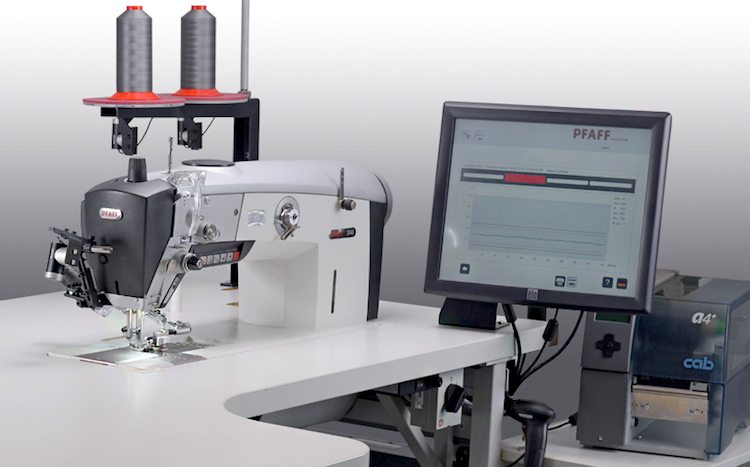 My name is Marc Fisher, owner of Auto Trim by … END_OF_DOCUMENT_TOKEN_TO_BE_REPLACED

Sean Scott of Inspire Automotive has only … END_OF_DOCUMENT_TOKEN_TO_BE_REPLACED

Not every tool you own needs to be a Snap-On, … END_OF_DOCUMENT_TOKEN_TO_BE_REPLACED

No doubt, you repair and upholster a lot of … END_OF_DOCUMENT_TOKEN_TO_BE_REPLACED

So you think you're good at wrapping steering … END_OF_DOCUMENT_TOKEN_TO_BE_REPLACED