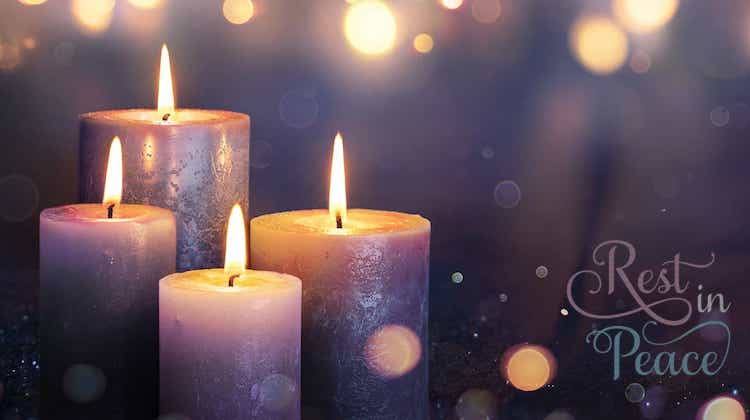 Michael was born in 1949 and raised in Little Rock, Arkansas. After completing his studies, he helped his parents run their family business, Rushin Upholstery Supply.

Later, Michael enlisted in the U.S. Navy. But after completing his service, joined back in the family business. “For 13 years, he traveled the region tirelessly and helped his parents corner the market. If you needed upholstery for furniture, planes, boats, or vehicles, then you bought it from the Rushin family,” his obituary says.

Michael worked at Rushin Upholstery Supply until 1986. The business was sold in 2011 to a new owner.

“Mike’s larger than life personality was matched only by his huge heart. He was a living Santa, whether in the red suit for holiday parties for children at Shriners Hospitals or for family in assisted living, receiving joy for payment. Santa Mike would also appear in plain clothes, quietly picking up the tab for a family’s meal or sending desserts to surprised children across the room,” his obituary says.

“Mike loved his country, his family, his pets, and serving others. We know he is having a blast on his new adventure, where there are ‘no rules’ and ‘no vegetables!’

Michael died on December 7, 2021. He is survived by his siblings, Deborah and Scott; wife, Lera Diane; son, Mike Jr.; daughter, Amy; and grandchildren, Abby and Zach.

If you're as obsessed with decorative … END_OF_DOCUMENT_TOKEN_TO_BE_REPLACED

I don't know about you, but Carlex Design's … END_OF_DOCUMENT_TOKEN_TO_BE_REPLACED

Sean Scott of Inspire Automotive has only … END_OF_DOCUMENT_TOKEN_TO_BE_REPLACED

Sculpt Garage has only been in business for … END_OF_DOCUMENT_TOKEN_TO_BE_REPLACED