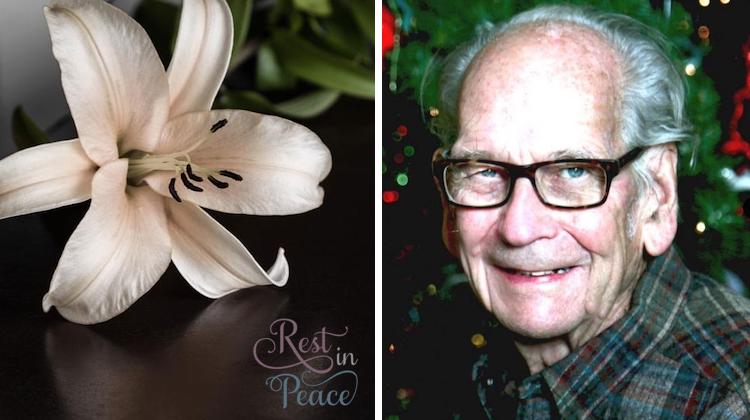 Trimmer Seth Blair of Ogden, Utah, has died at age 91.

Seth was born on April 16, 1930 in Ogden, and was a lifelong upholsterer. At the age of 14 he landed a job at JL Parker Upholstery, eventually bought it, and ran the shop until he retired at 84.

During his 70-year career, Seth upholstered an untold number of cars.

“He liked cars and did the upholstery work on many that ended up in car shows. Whenever he wanted to attend one, we would all moan and groan because he went in and never came out. He could spend hours looking at the cars,” Seth’s family said in his obituary.

“Seth had a strong work ethic and believed in working hard and playing hard,” his obituary says. Aside from cars and upholstery, he enjoyed camping, boating, old western movies and music, especially yodeling.

Seth passed away on January 13, 2022 after suffering a stroke. He is survived by his daughters and son; Delene Hyde, Tauna Blair, and Kevin Blair; 14 grandchildren; and 22 great-grandchildren. He was eight months away from being a great-great-grandpa.

Seat airbags have complicated the work of … END_OF_DOCUMENT_TOKEN_TO_BE_REPLACED

Chris McClintock of Bux Customs is a rising … END_OF_DOCUMENT_TOKEN_TO_BE_REPLACED

If you're as obsessed with decorative … END_OF_DOCUMENT_TOKEN_TO_BE_REPLACED