Have you ever wondered what would happen if a bear found its way into a car? One man in Alberta, Canada found out after a three-year-old grizzly mistakenly locked itself inside of his 2010 Toyota Sequoia.

From my neighbour in Waterton. Last Monday morning he came out to find the inside of his 18 month old Toyota Sequoia trashed.

A grizzly bear had somehow got a door open (easy considering the way the handles are) and once inside got trapped when the door shut behind him. Probably the wind.

The Toyota was a platinum edition, all the door panels were ripped off, the headliner torn to pieces, all headrests, the leather seats, the dash shredded. The steering column was twisted sideways. Two of the six airbags went off, the other four the bear ripped to pieces. You can imagine a trapped grizzly being hit with an airbag in an enclosed space must have figured he was in for the fight of his life.

When the bear ripped off the door panels he clawed all the wiring harnesses out. Toyota figures every wire he pulled or clawed at resulted in bells, voices or sparks. The head mechanic at Calgary Toyota doubted if they had the expertise to put it back together.

To add insult to injury the bear took a big dump in the back of the SUV and then broke out the rear window. Fish and wildlife officers have inspected the damage and figure it was a 3 year old griz. From blood left behind they are doing DNA.

Not surprisingly, the owner was made to scrap the vehicle – as his insurance company found nothing salvageable. 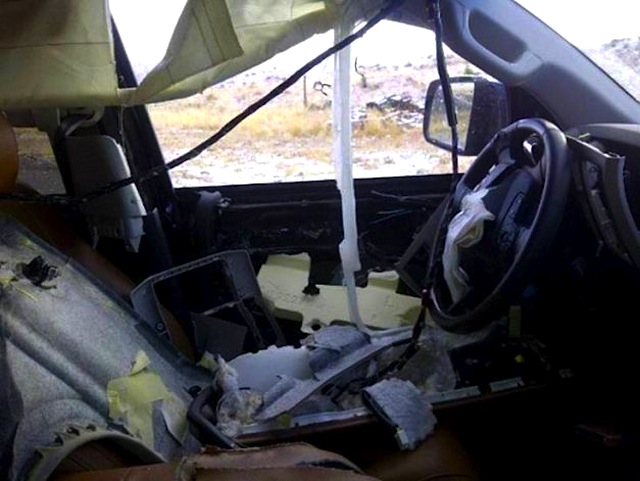 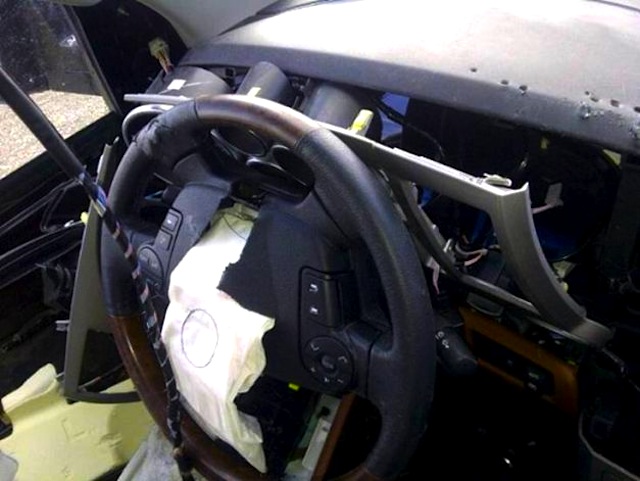 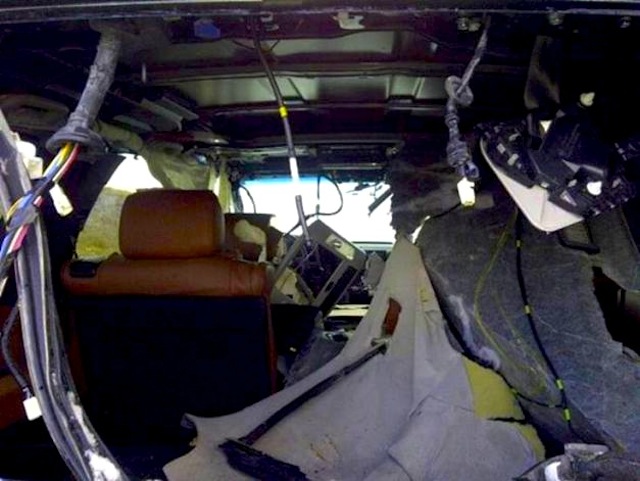 In need of some inspiration? Check out this … END_OF_DOCUMENT_TOKEN_TO_BE_REPLACED

After converting a 1961 Volkswagen single-cab … END_OF_DOCUMENT_TOKEN_TO_BE_REPLACED

One of the questions that we often hear auto … END_OF_DOCUMENT_TOKEN_TO_BE_REPLACED

After 111 years in business, one of the … END_OF_DOCUMENT_TOKEN_TO_BE_REPLACED

Sculpt Garage has only been in business for … END_OF_DOCUMENT_TOKEN_TO_BE_REPLACED