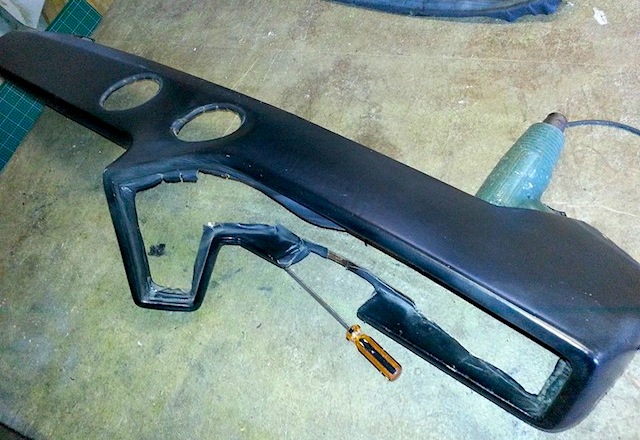 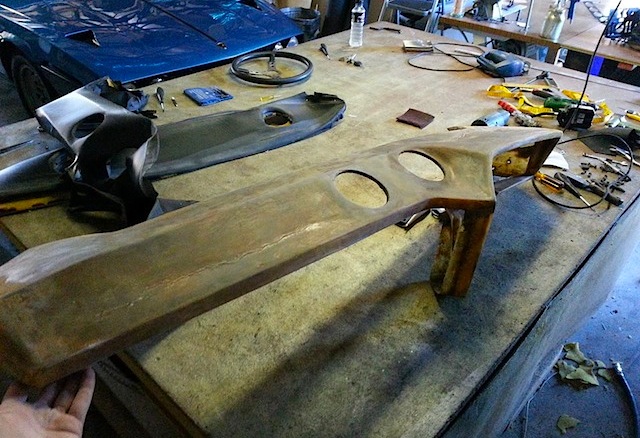 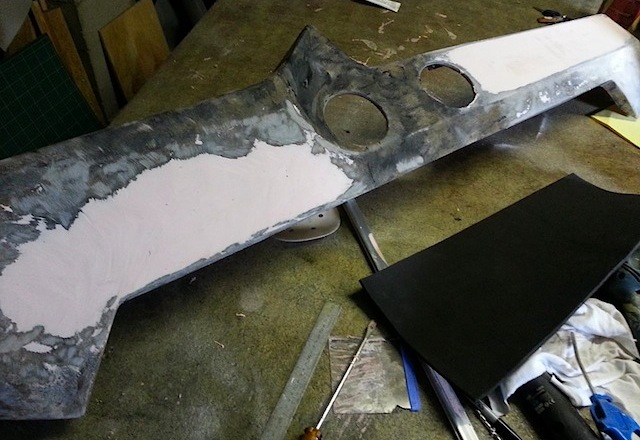 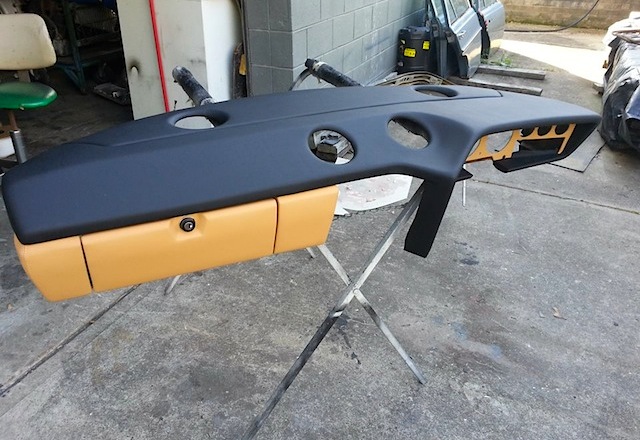 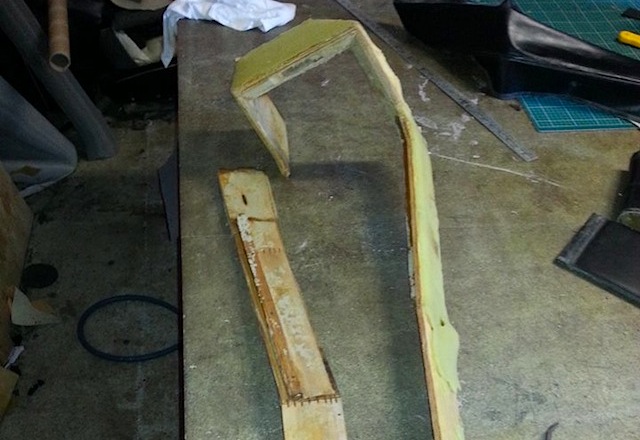 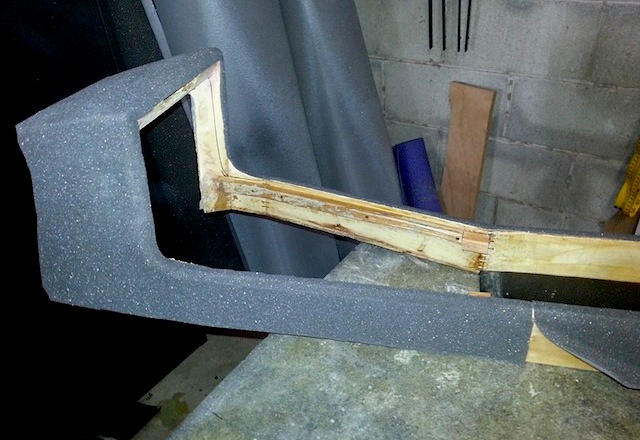 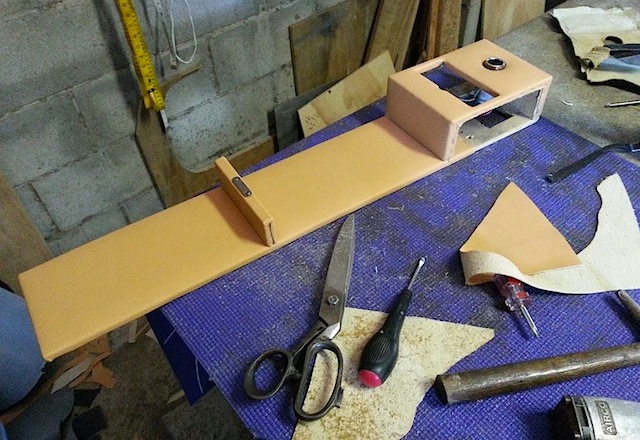 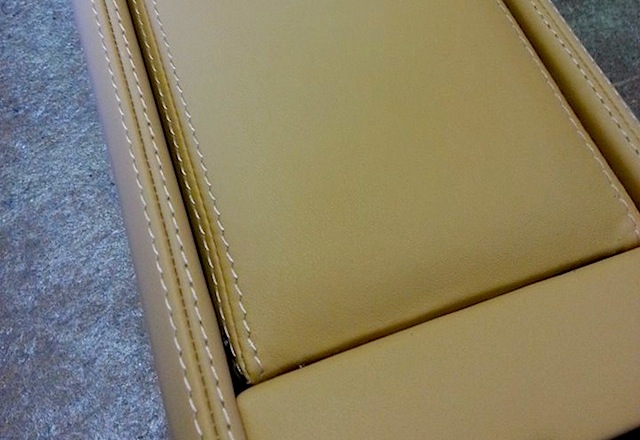 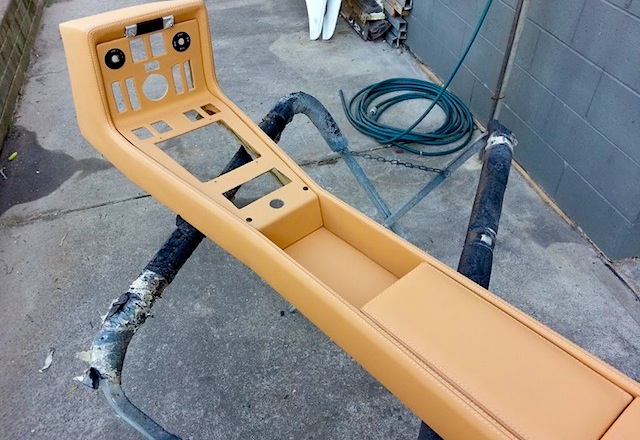 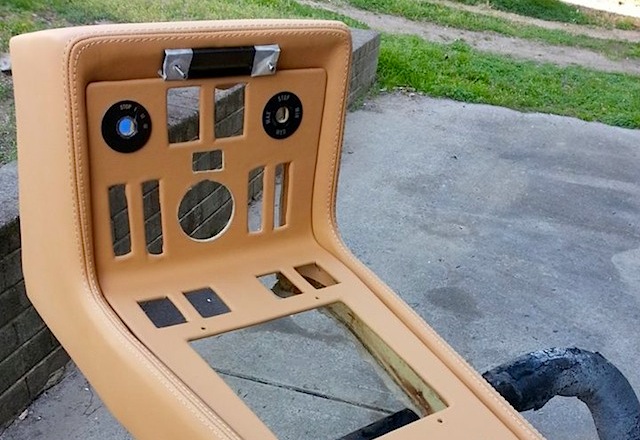 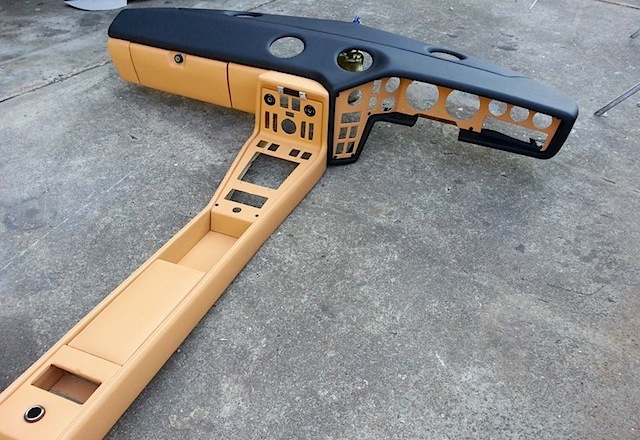 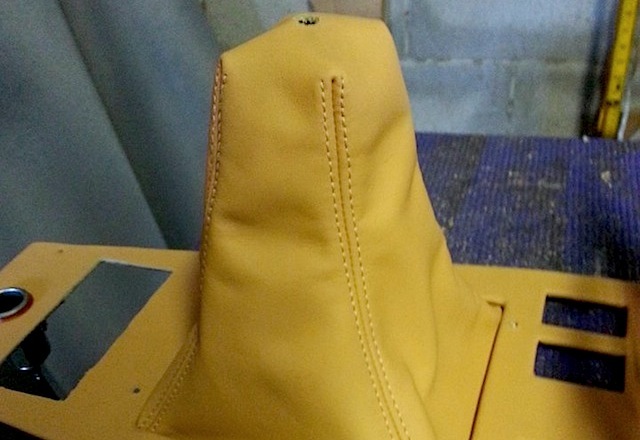 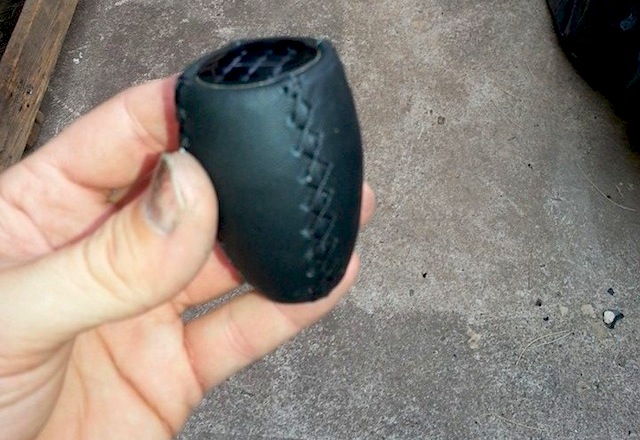 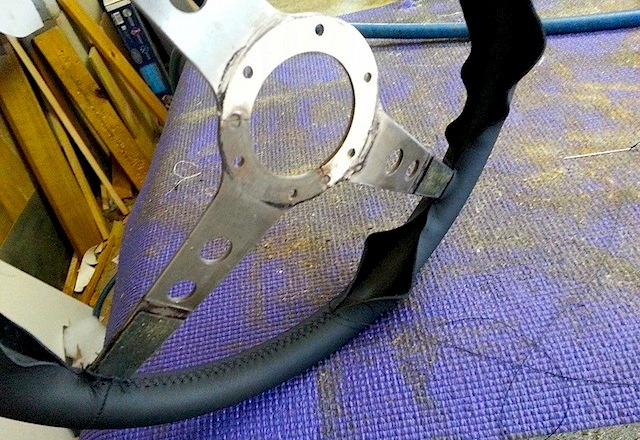 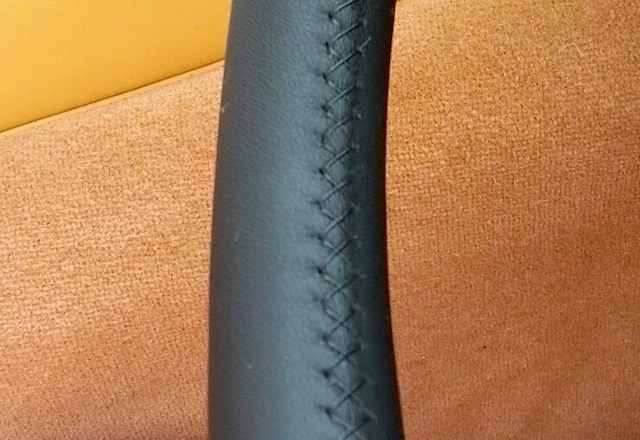 We interview a lot of master craftsmen, but … END_OF_DOCUMENT_TOKEN_TO_BE_REPLACED

Not every tool you own needs to be a Snap-On, … END_OF_DOCUMENT_TOKEN_TO_BE_REPLACED

Auto trimmers all over the world are … END_OF_DOCUMENT_TOKEN_TO_BE_REPLACED

Formal training at one of the country’s few … END_OF_DOCUMENT_TOKEN_TO_BE_REPLACED

Lately it seems every car owner wants to swap … END_OF_DOCUMENT_TOKEN_TO_BE_REPLACED