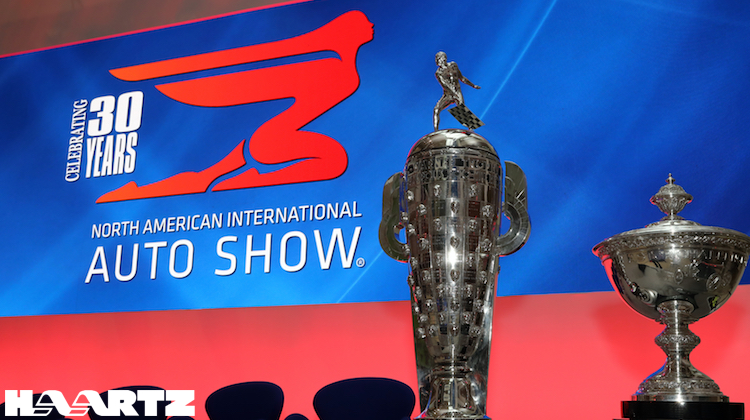 It wasn’t a coincidence. Haartz Corporation’s products were exactly where they belonged — at the center of the auto industry’s largest gathering of automotive and technology executives, designers, engineers and thought leaders.

This year’s show – often called the Detroit Auto Show – featured 750 cars, including 30 new unveils like the Toyota Supra. More than 770,000 people attended the show between January 14 and 27 to check out the automotive technology and innovation on display.

Among the convertible vehicles they saw were: 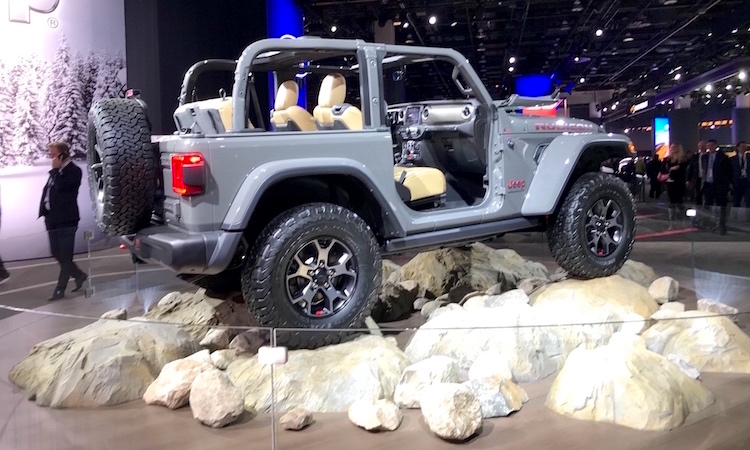 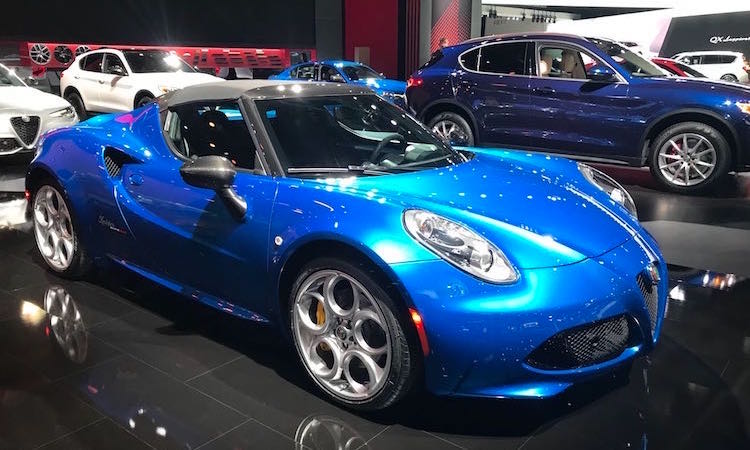 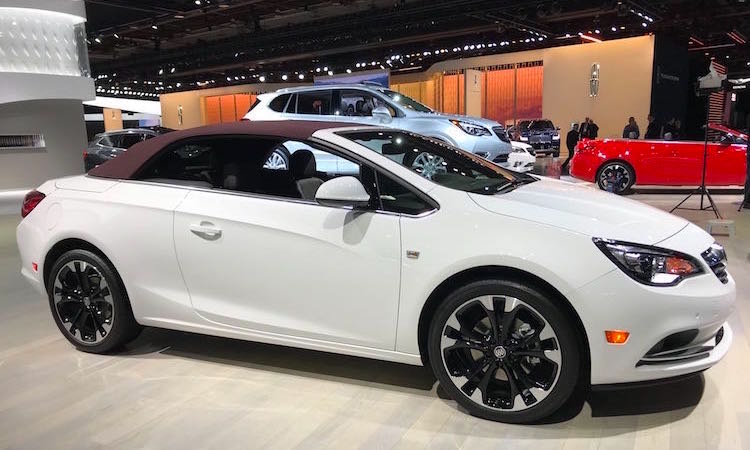 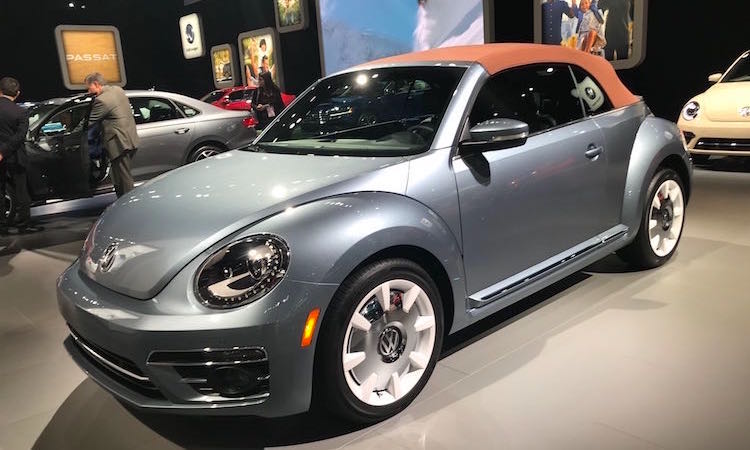 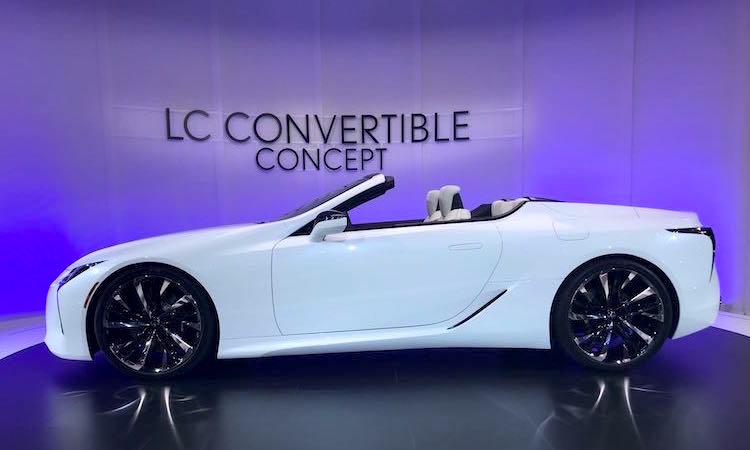 “We are dedicated to offering uniquely colored, designed and patterned tops and are pleased that consumers are continuing to want diversified soft top options, as demonstrated at the North American International Auto Show,” said Matthew Williams, director of business development at Haartz Corporation.

In addition to having their products on display, Haartz Corporation was silver sponsor of the 2019 EyesOn Design Awards, NAIAS’ official design awards.

“EyesOn Design exemplifies extraordinary car design and we’re proud to be sponsors and among the greatest designers in the industry,” said Williams.

Take a behind-the-scenes look at how hot rod … END_OF_DOCUMENT_TOKEN_TO_BE_REPLACED

Since launching The Hog Ring Design Studio in … END_OF_DOCUMENT_TOKEN_TO_BE_REPLACED

Trimmers have a long and storied past – one … END_OF_DOCUMENT_TOKEN_TO_BE_REPLACED

Most auto trimmers have the knowledge and … END_OF_DOCUMENT_TOKEN_TO_BE_REPLACED