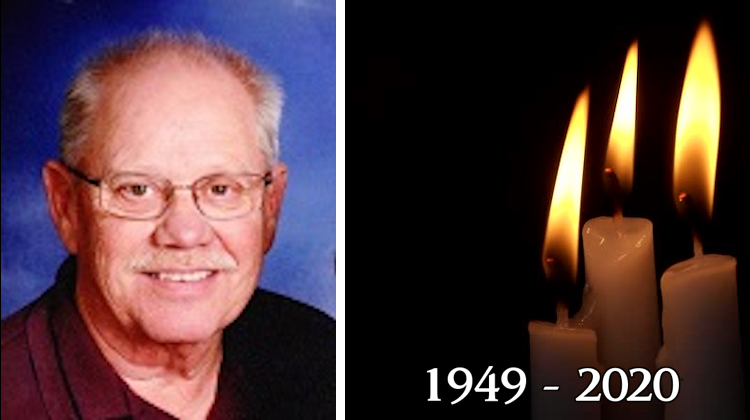 Trimmer Gary Kolstad of Mentor, Minnesota, has died at age 70.

Gary graduated from Erskine High School in 1967, and attended University of Minnesota Crookston and Moorhead State University. After marrying in 1970, he entered the US Army and was stationed in Oklahoma and North Dakota as a trained medic. While in the Army, Gary attend Wahpeton State School of Science to learn the craft of auto upholstery. He was honorably discharged in 1973.

Following his military service, Gary found work doing auto and furniture upholstery. However, he especially liked working on cars. He spent much of his career employed by the Minnesota Department of Transportation, and continued doing upholstery work long after his retirement.

“Gary will be remembered as an amazing husband, dad, brother, uncle and especially as the best grandpa to his granddaughter ‘his darlin’ sweetheart’ Paige and his grandsons Riley, Nick and Emmett and his forever 4-legged friend Zoey, that were his world,” says his obituary.

Memorial services will be held on March 17 at Faith Lutheran Church in Mentor. Military honors will be provided by the National Guard Honors Team.

On the outskirts of Sydney, Australia, in the … END_OF_DOCUMENT_TOKEN_TO_BE_REPLACED

In need of some inspiration? Check out this … END_OF_DOCUMENT_TOKEN_TO_BE_REPLACED

Installing convertible soft tops is one of … END_OF_DOCUMENT_TOKEN_TO_BE_REPLACED