Not sure what steampunk is? Think of the submarine in Jules Verne’s novel Twenty Thousand Leagues Under the Sea. It’s a style in which steam-powered mechanics is highlighted in an object’s design.

Steampunk is a genre which…incorporates elements of science fiction, fantasy, alternate history, horror, and speculative fiction. It involves a setting where steam power is widely used…

Steampunk design emphasizes a balance between the form and function. Like the Arts and Crafts Movement, this blurs the line between tool and decoration. … The goal of such redesigns is to employ appropriate materials (such as polished brass, iron, wood, and leather) with design elements and craftsmanship consistent with the Victorian era, rejecting the aesthetic of industrial design. [more]

The MiniSteam falls perfectly in line with this genre – featuring bronze and copper hues,  supple brown leather, mechanical inlays and loads of woodwork. It is truly magnificent. 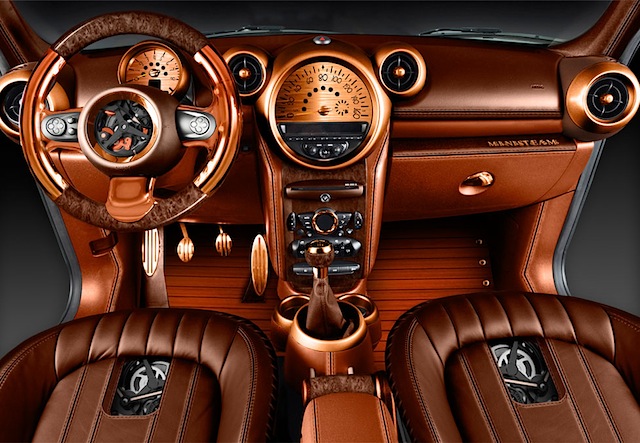 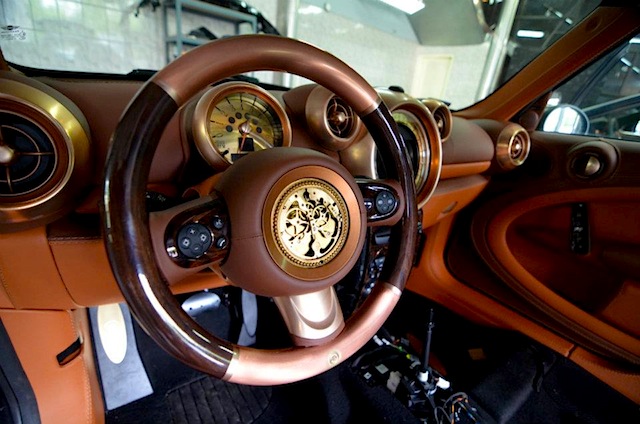 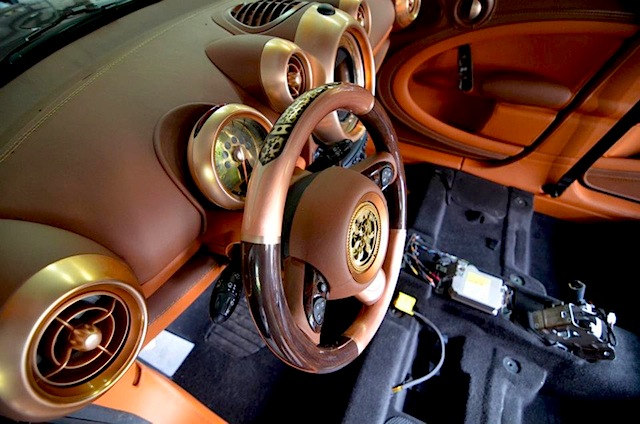 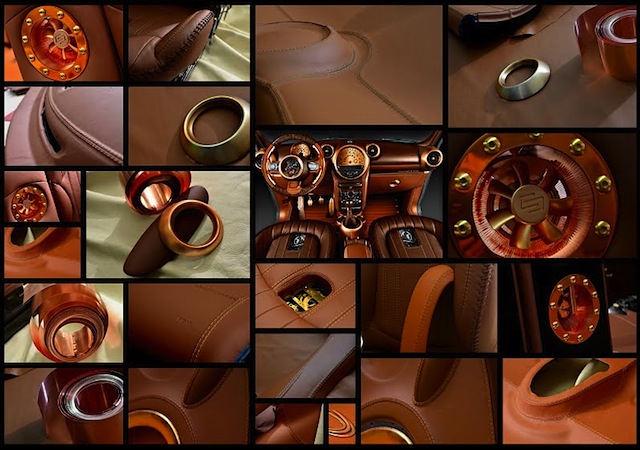 What do you think? Let’s have a round table discussion on Carlex Designs‘ MiniSteam or the steampunk genre in general.

In September, we reported on a new trend in … END_OF_DOCUMENT_TOKEN_TO_BE_REPLACED

You asked for it and we listened. Starting … END_OF_DOCUMENT_TOKEN_TO_BE_REPLACED

Chris McClintock of Bux Customs is a rising … END_OF_DOCUMENT_TOKEN_TO_BE_REPLACED