In 1951, U.S. automaker Kaiser Motors debuted four special-edition vehicles at the Chicago Auto Show trimmed in exotic pelts — including zebra, lion, polar bear and horse. The designs were the brainchild of Carlton Spencer, a well known interior designer of the period.

With the exception of the following photos, little is known about the cars. But of course, a picture is worth a thousand words:

The Kaiser “Safari” was trimmed in genuine zebra and lion fur: 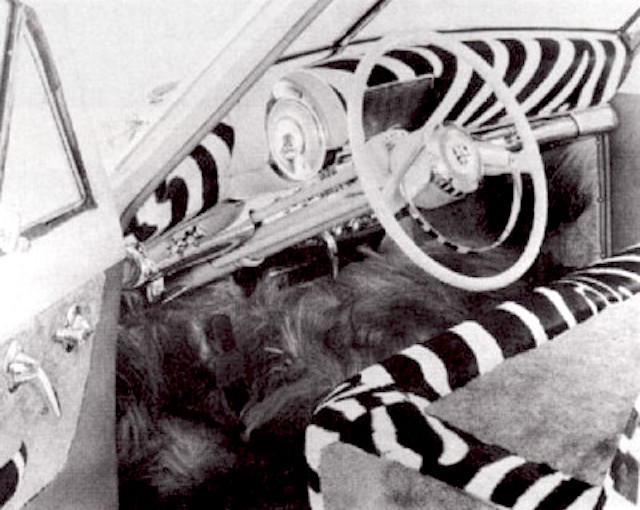 The Kaiser “Caballero” was trimmed in horse hides. It also had cowboy spurs and saddle bags on its door panels. 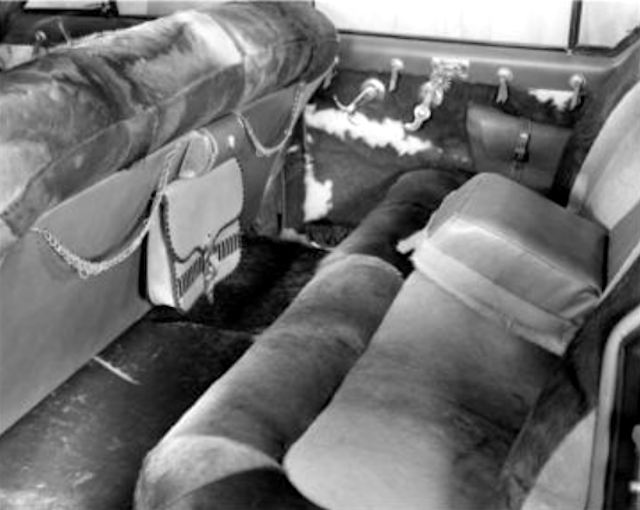 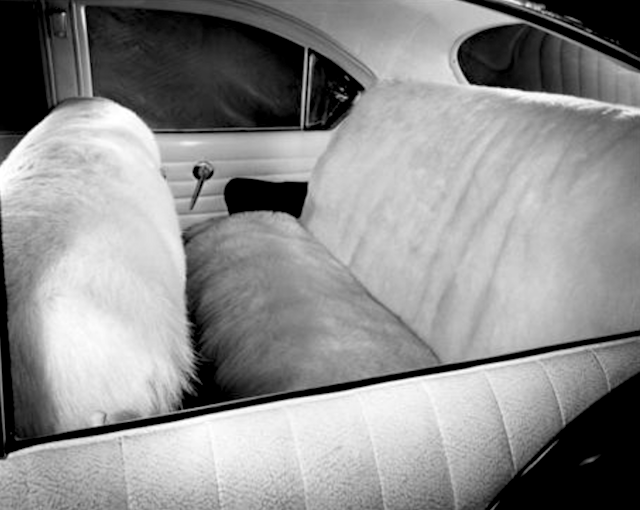 The Kaiser “South Sea” was more animal friendly, though just as over-the-top. It featured Hawaiian-print upholstery, woven grass mats and fish nets throughout its cabin. 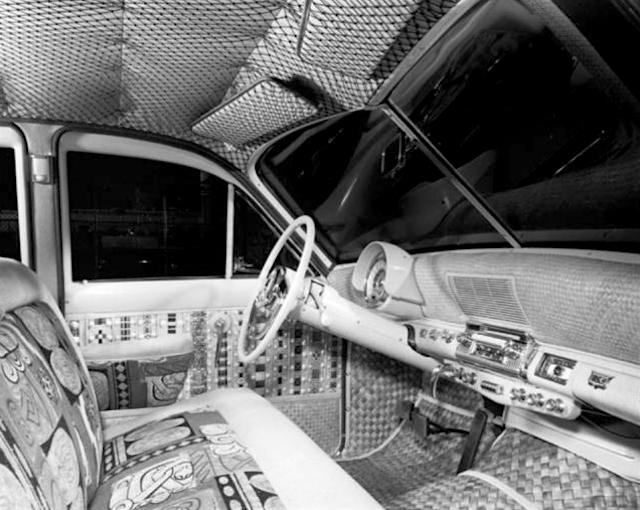 Of course, Kaiser Motors didn’t last long — but the company still sort of lives on in another popular, adventure-seeking brand.

Kaiser produced vehicles from 1945 to 1953, before merging with Willys-Overland Motors to form Willys Motors Incorporated. In 1963, the company changed its name to Kaiser Jeep Corporation. Seven years later, it was acquired by American Motors Corporation and renamed Jeep Corporation. In 1983, Renault bought American Motors and eventually sold it to Chrysler. Today, the division is simply known as Jeep — and its vehicles are still being used on safaris.

In 2011, Chevrolet introduced the convertible … END_OF_DOCUMENT_TOKEN_TO_BE_REPLACED

Upholstering a vehicle’s trunk can be … END_OF_DOCUMENT_TOKEN_TO_BE_REPLACED

Since its debut in 2005, the fifth-generation … END_OF_DOCUMENT_TOKEN_TO_BE_REPLACED

We're excited to present to you the second … END_OF_DOCUMENT_TOKEN_TO_BE_REPLACED