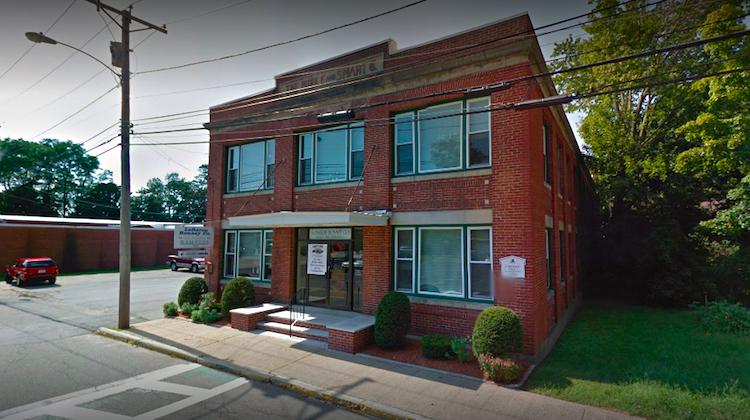 LeBaron Bonney Company, one of the auto industry’s oldest manufacturers of interior soft trim for antique cars, has filed for bankruptcy, according to a court filing.

LeBaron Bonney Company has deactivated its website and most of its social media accounts. What’s more, owner Scott Holbrook’s email address is not functioning.

According to LeBaron Bonney Company’s Chapter 7 court filing, it has assets valued at $500,000 to $1 million, as well as liabilities valued the same.

Chapter 7 is the strictest form of bankruptcy under the Federal Bankruptcy Code. While Chapter 11, 12 and 13 allow for some form of adjustment or restructuring of debts, Chapter 7 mandates that assets be sold to repay debtors.

In most cases, Chapter 7 bankruptcy will close a business for good, as it no longer possesses assets to operate.

Prior to its closing, the company’s website boasted: “Many of our 35 employees have been with the company over 30 years.”

In 1959, Lee purchased a 1930 Model A Deluxe Roadster to restore with his son Barry. While Lee took care of the mechanical repairs, a local auto shop handled the body and paint. However, Lee had a difficult time finding an auto upholstery shop to restore the interior.

When furniture upholsterers at LeBaron Bonney Company suggested they could try duplicating the car’s top and interior trim, Lee agreed. They did such a great job that other Ford owners began asking if his team could upholster their cars.

As demand grew, Lee saw an opportunity to manufacture a line of pre-fabricated interior upholstery kits that hobbyists could install themselves. The company grew from there.

Until recently, LeBaron Bonney Company sold everything from seat covers to carpets in their online store. The store was a go-to destination for auto enthusiasts across the world.

It’s unclear if LeBaron Bonney Company will continue to exist in some form after bankruptcy proceedings are complete. The process can take up to six months.

Ever have a customer come to your shop with a … END_OF_DOCUMENT_TOKEN_TO_BE_REPLACED

One of the most heated debates in the auto … END_OF_DOCUMENT_TOKEN_TO_BE_REPLACED

No this isn’t a wild aftermarket upgrade. In … END_OF_DOCUMENT_TOKEN_TO_BE_REPLACED

Elite trim shops do more than cut, sew and … END_OF_DOCUMENT_TOKEN_TO_BE_REPLACED