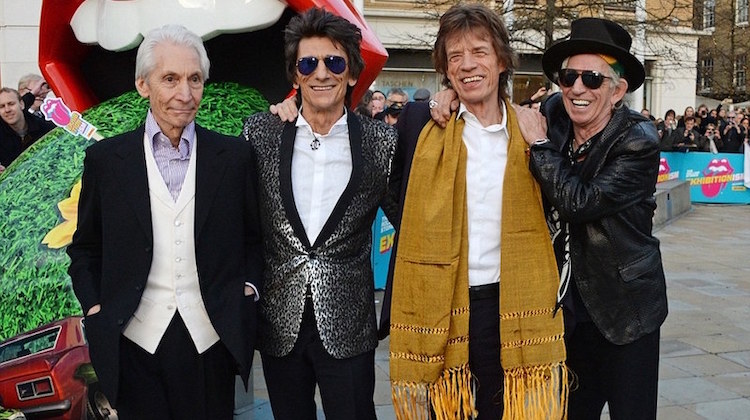 Charlie Watts, drummer for The Rolling Stones, is so passionate about auto upholstery that he has suits tailored to match the interior of every one of his classic cars.

In addition to his legendary backbeat, Watts, 79, is renowned for his style. While other members of the band try hard to look cool, the always stoic Watts keeps it simple — usually donning a simple suit, with just enough flash to let you know he’s a rock star. 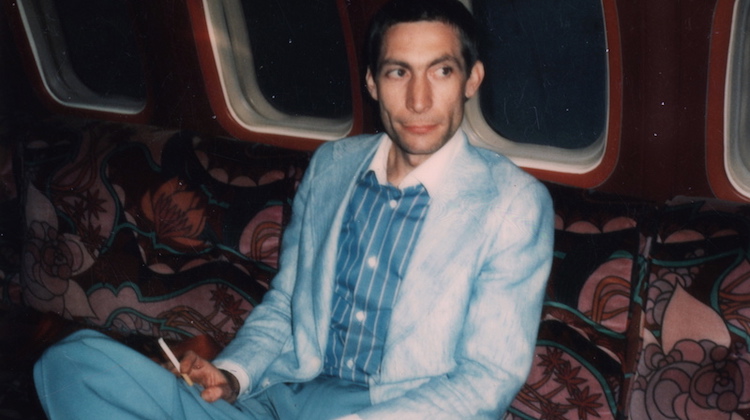 In 2012, he told GQ the secret to his style: “I get embarrassed, and I don’t really like going to photo shoots. I don’t like stylists. If you were Fred Astaire, you wore something and you had it on all day. It wasn’t just put on you, which is what a stylist does. So I always felt totally out of place with The Rolling Stones. Not as a person — they never made me feel like that. I just mean the way I looked. Photos of the band would come back — I’ll have a pair of shoes on and they’ve got trainers [sneakers].” 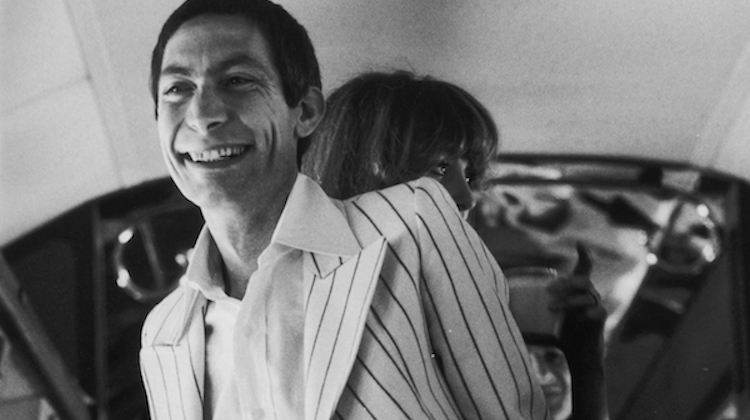 Watts says he finds inspiration for his classic style in lots of places — especially classic cars, which he loves just as much as rock ‘n’ roll.

With a net worth of more than $250 million, Watts has a lot of money to spend on classic cars. In fact, he reportedly has a giant garage filled with some of the world’s rarest automobiles.

Due to his age and health, Watts no longer has a driver’s license. But that hasn’t stopped him from buying more cars. In fact, one of his favorite things to do is to sit in his cars and enjoy their interiors, then start their engines just to hear them rumble. 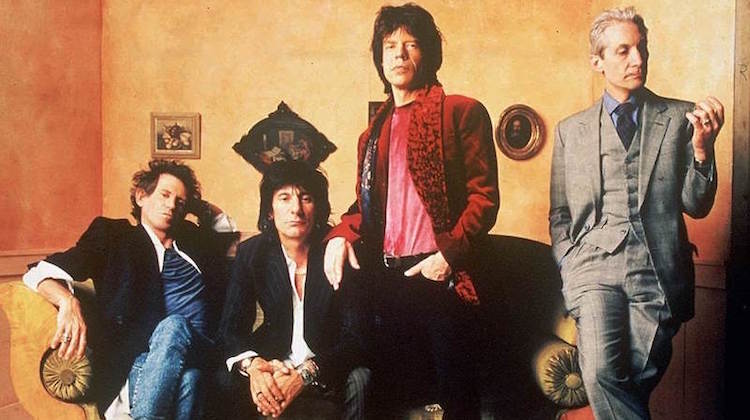 Watts’ obsession with car interiors is no joke.

The rocker is so enamored with his cars’ interior design and upholstery that he has tailors make him suits to match every car — and he reportedly has more than 200 suits, according to The Rake.

This way, he can exude cool, classic car style everywhere he goes.

Now that is real appreciation for our craft.

To learn more about how car interiors influence style, check out our “Upholstery Meets Fashion” section.

Installing convertible soft tops is one of … END_OF_DOCUMENT_TOKEN_TO_BE_REPLACED

Our quest to bring you exclusive interviews … END_OF_DOCUMENT_TOKEN_TO_BE_REPLACED

Lately it seems every car owner wants to swap … END_OF_DOCUMENT_TOKEN_TO_BE_REPLACED