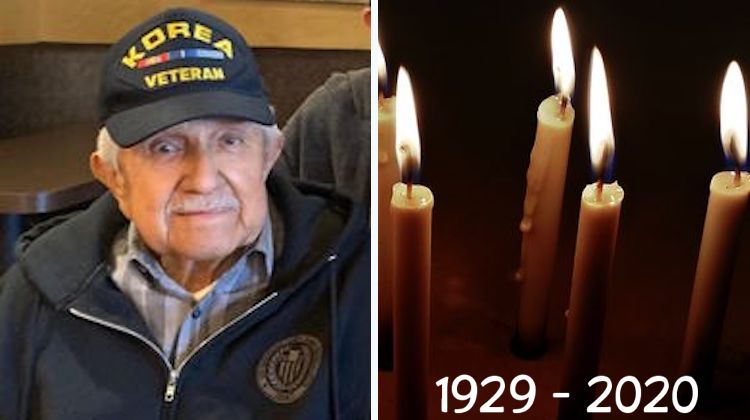 Trimmer Ralph A. Medina of Colton, California, has died at age 91.

After completing his service, Ralph learned the craft of upholstery and eventually opened Ralph’s Auto Upholstery and Glass in Colton. He used his position as a successful businessman to sponsor many youth activity programs and support local community leaders.

Following his retirement, Ralph spent a lot of time with his large family, as well as the American Legion Post 155 and VFW Post 6476.

“Our dad was the life of the party and he loved to celebrate at every special occasion. His motto, ‘Family is everything.’ He always made time to call his children and grandkids to make sure everyone was doing well,” his obituary says.

In part one of our three-part interview … END_OF_DOCUMENT_TOKEN_TO_BE_REPLACED

In 2011, Chevrolet introduced the convertible … END_OF_DOCUMENT_TOKEN_TO_BE_REPLACED