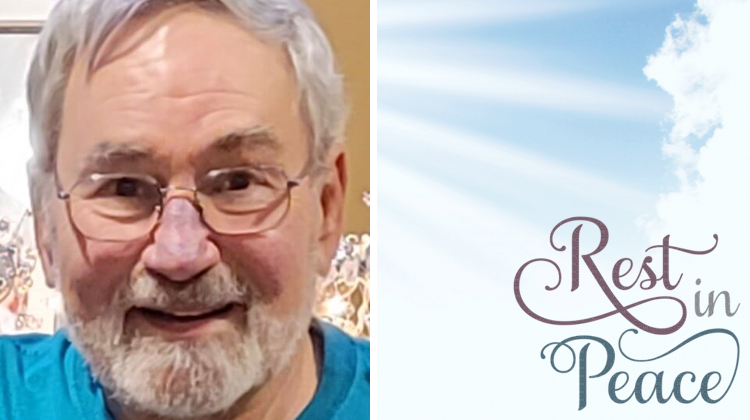 Bob was born in Cleveland on May 28, 1945. After finishing school, he worked at The Ohio Bell Telephone Company, before pursuing a career in the automotive industry.

He opened a Rayco Auto Service in the late 1970s, and quickly fell in love with upholstery. After a few years, he established Clover Car Center, where he worked as an auto trimmer.

“He was charismatic and instantly loved by those who knew him,” his obituary says. “His legacy of perseverance and strong work ethic shine through his grandchildren, and they will carry out the hopes and dreams he had for them.”

Ever have a customer come to your shop with a … END_OF_DOCUMENT_TOKEN_TO_BE_REPLACED

Every auto upholstery shop can benefit from … END_OF_DOCUMENT_TOKEN_TO_BE_REPLACED