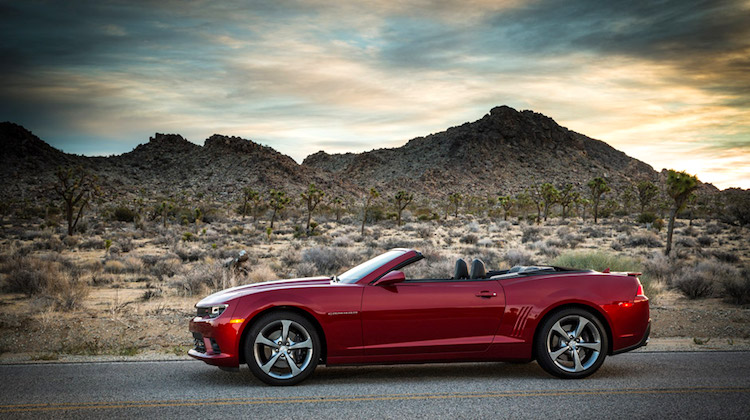 In which U.S. state would you expect to repair more convertible tops — New Jersey or Arizona? Cars.com recently gathered the data, crunched the numbers and found some surprising results.

Despite widespread appeal, convertible vehicles only represent a fraction of total sales in today’s market.

“There are 30 models categorized as convertibles that are currently available, which is 11.2 percent of all new vehicles on the market, yet convertibles only capture 0.8 percent of sales at dealerships,” said David Greene, a data analyst with Cars.com. “When compared to a segment like minivans, which has just seven models available and double the sales market share of convertibles, it is obvious just how aspirational the convertible segment is.”

But which models do Americans most aspire to own? And in which states are they being sold?

The top 10 most popular convertibles:

The 5 states with the least convertible shopper interest:

The top 5 states with the highest convertible sales:

The 5 states with the lowest number of convertible sales:

Of course, some of the states on the list are to be expected.

“It’s no surprise that states like Florida, California and Hawaii made the most-popular lists,” said Greene. “They’re all among the wealthiest states as determined by household income, and of course the year-round sunshine in those states makes convertibles a sensible lifestyle choice.”

But Nebraska, Maryland and New Jersey? I didn’t expect those to make the list — did you?

Auto upholstery shops can use studies like these to better understand their markets, forecast sales, plan inventory and distribute their budgets.

For example, an auto upholstery shop in New Jersey that doesn’t specialize in convertible top repairs may want to reconsider. Meanwhile, a shop in sunny Arizona should probably invest in other services.

I recently had the opportunity to work on a … END_OF_DOCUMENT_TOKEN_TO_BE_REPLACED

Everyone that calls your auto upholstery shop … END_OF_DOCUMENT_TOKEN_TO_BE_REPLACED

Elite trim shops do more than cut, sew and … END_OF_DOCUMENT_TOKEN_TO_BE_REPLACED