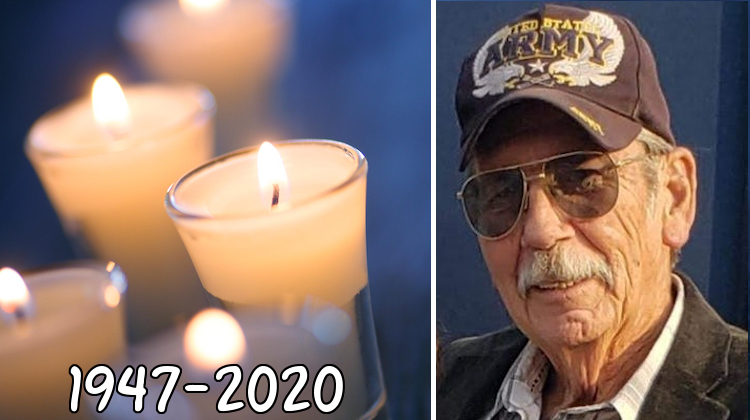 Robert was born in Conroe, Texas, and proudly served his country with the United States Army from 1967 to 1969. He later went on to learn auto upholstery and open his shop in Sparks, Oklahoma.

“He was the head redneck around here, whether it was upholstery or ANYTHING! He was a hard worker who loved his family and having fun,” according to his obituary.

Robert is survived by his wife, Karla Cannon-Matthews, four children, 13 grandchildren and 12 great grandchildren. “Robert will be severely missed ’round here,” his obituary says.

You know what sucks? When your sewing machine … END_OF_DOCUMENT_TOKEN_TO_BE_REPLACED

Over the last couple of years, trimmers have … END_OF_DOCUMENT_TOKEN_TO_BE_REPLACED