Every auto upholstery shop has a project car, which you can be sure has a gorgeous interior. However, Gabe Lopez of Gabe’s Street Rod Custom Interiors takes it to a whole new level.

The California-based trimmer pulled out all the stops on his 1964 Pontiac Bonneville, which was recently showcased on Hot Rod Network.

The project took three years to complete, before its debut and eventual sale in 2015. Gabe’s only regret: “I would have liked to really drive the car before I sold it,” he told Hot Rod Network. 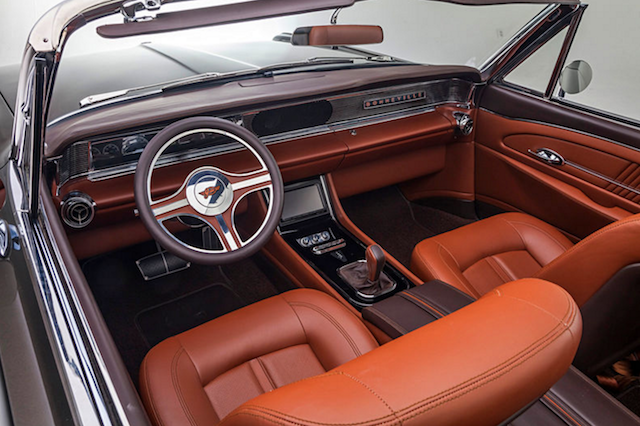 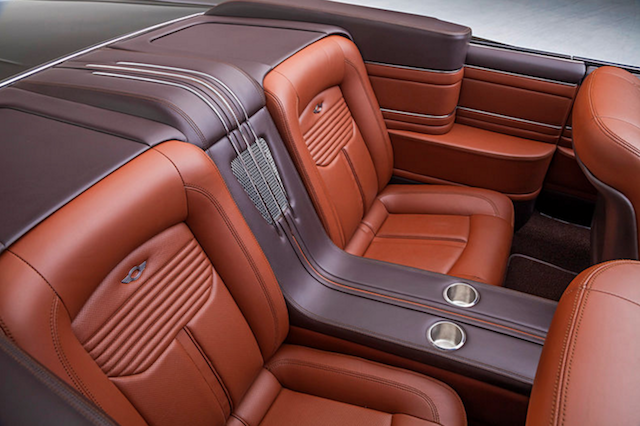 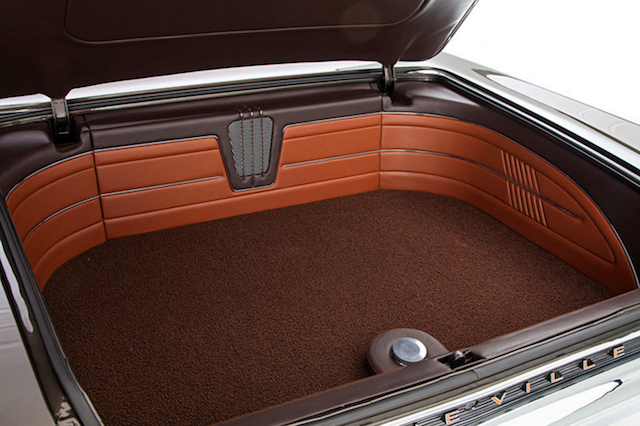 If the name Gabe Lopez sounds familiar, that’s because he starred on the hit reality television show “American Hot Rod,” which aired on The Learning Channel and Discovery Channel from 2004 to 2008. On the show, Gabe served as the exclusive trimmer to host and legendary hot rod designer Boyd Coddington.

We also featured Gabe’s Street Rod Custom Interiors on The Hog Ring in 2016 as part of our Instagram Highlight series.

To honor the first-generation Dodge … END_OF_DOCUMENT_TOKEN_TO_BE_REPLACED

After converting a 1961 Volkswagen single-cab … END_OF_DOCUMENT_TOKEN_TO_BE_REPLACED

Want to learn how to upholster a steering … END_OF_DOCUMENT_TOKEN_TO_BE_REPLACED

Everyone that calls your auto upholstery shop … END_OF_DOCUMENT_TOKEN_TO_BE_REPLACED